Based in Godalming, UK and founded in 2011, Pixel Hero Games is a video game development studio that specializes in action adventure games. We create a mix of epic fantasy, romance and casual adventures that some scary, grisly game industry vets dreamed of during a beautiful summery evening at a pub in Guildford. An idyllic and passionate studio, our aim is to make fun, original and engaging games for digital download. Drawing from our previous-life ninja assassin-like experience working at studios such as Kuju, Argonaut, Smartbomb Interactive, Novarama, and Doublesix, we are committed to making games the masses will want to play and enjoy. Because we like making games, and you like playing them.

Our first project that hit the shelves was ‘Spiral Episode 1’, an action adventure game that was released to the iOS market in late summer of 2013. Spiral consisted of 5+ hours of game play, where the player takes on the role of Tempus – an investigator suffering from strange dreams. While trying to figure out the link between the deadly ‘Spiral’ disease afflicting the population, and the increasing violence and instability occurring around him, Tempus becomes the center of an underground plot that threatens the entire world around him.

After the release of ‘Spiral Episode 1’, we teamed up with Games Workshop to create a game adaption of one of the most beloved Warhammer 40,000 sagas, the ‘Eisenhorn’ trilogy, written by Black Library legend, Dan Abnett. As huge fans of the trilogy prior to the making of the game, we were committed to making sure Eisenhorn: XENOS satisfied gamers all around. ‘Eisenhorn: XENOS’ will be released on iOS and PC in August 2016, with an Android release expected later in the year. 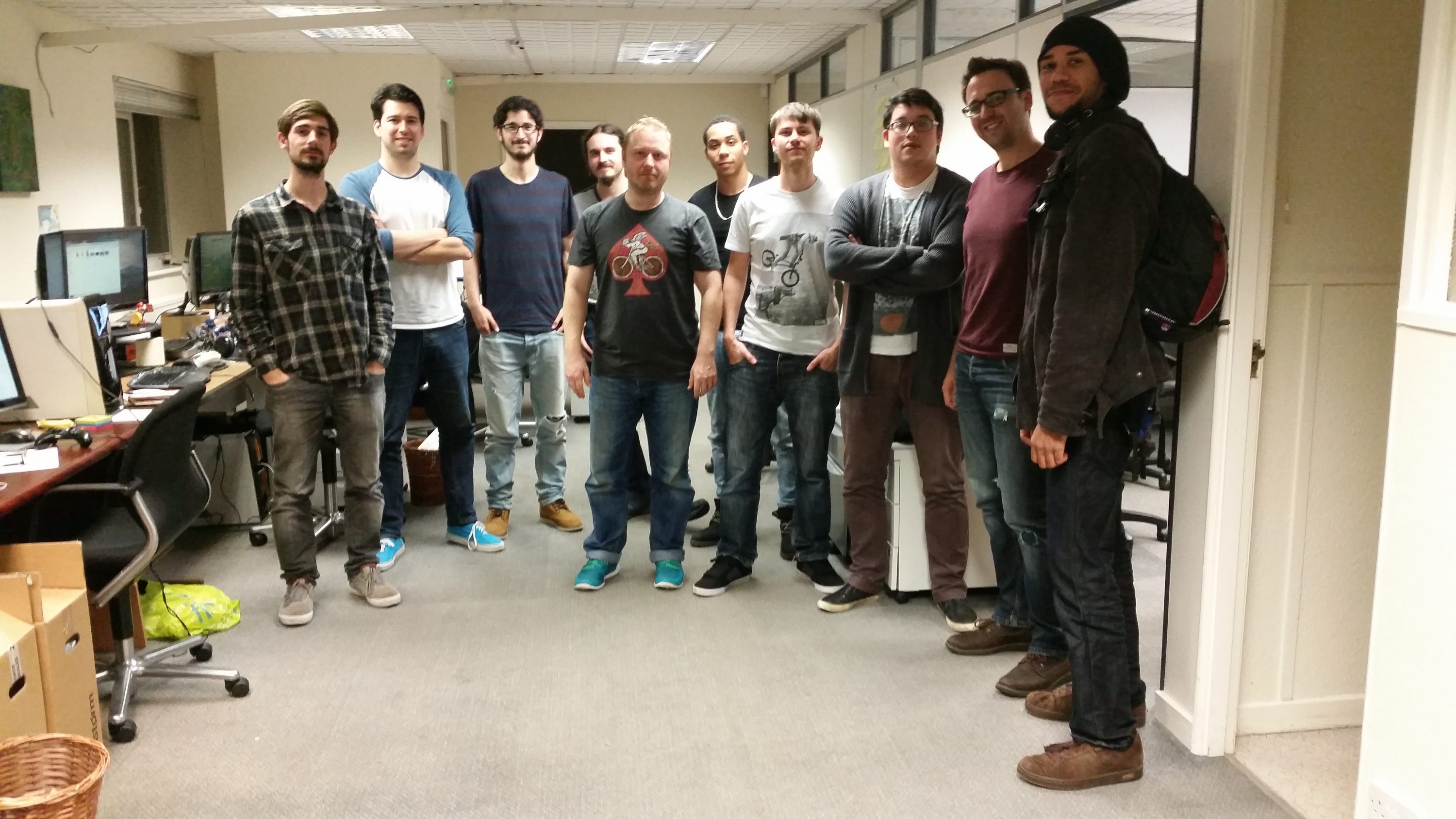