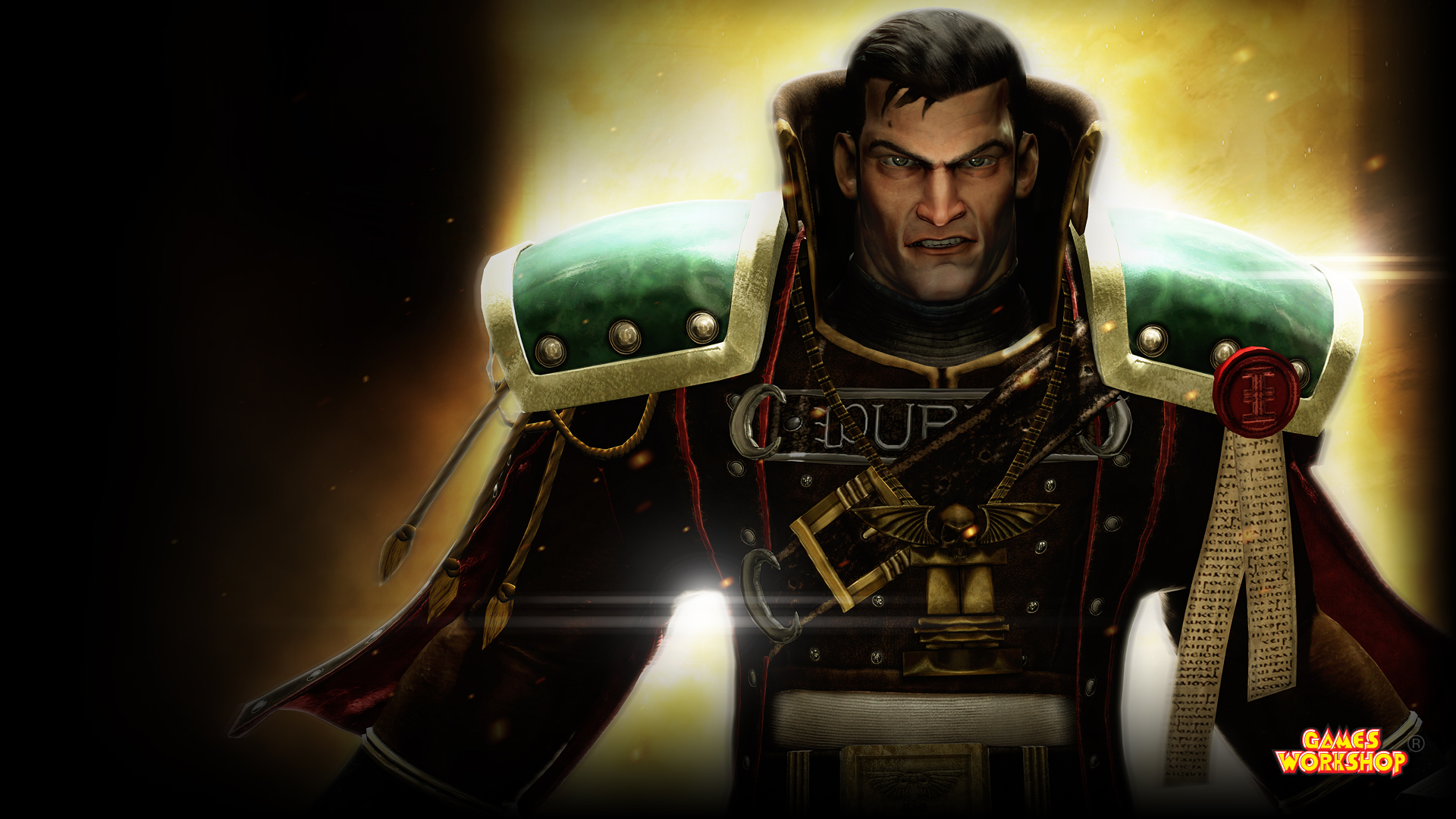 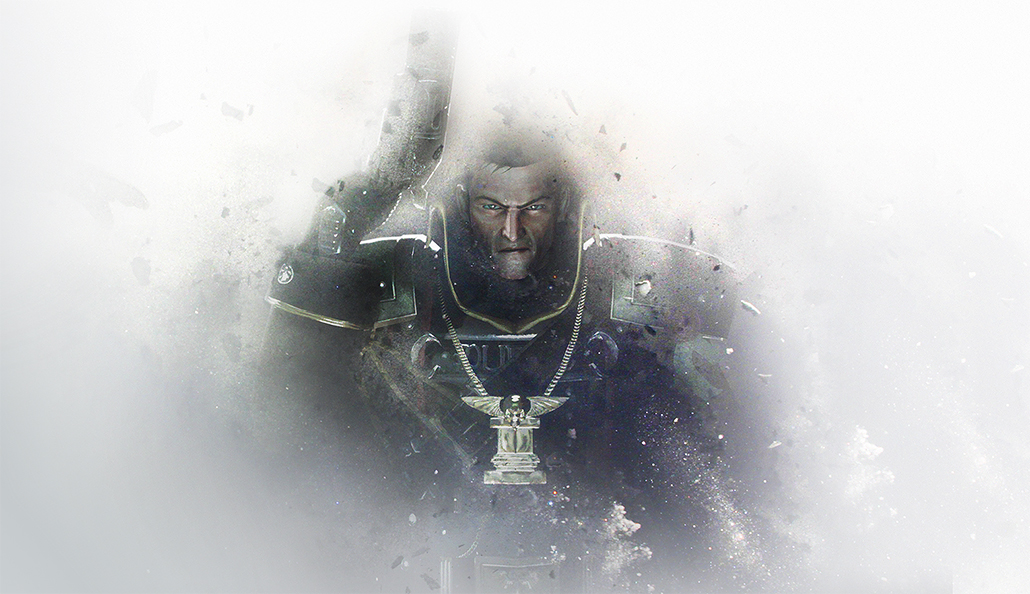 Everyone at Pixel Hero Games is very excited to show you our first Gameplay Teaser Trailer of ‘Eisenhorn: XENOS’. To celebrate we’re also adding a bunch of new screenshots which you can enjoy below! Stay tuned for more information coming soon!

“Eisenhorn: XENOS is simply one of the most deluxe experiences you can find in the App Store, and that’s the most compelling aspect of game” For the full review, click here.   source: http://applenapps.com/review/eisenhorn-xenos#.V7MP9fldVWU 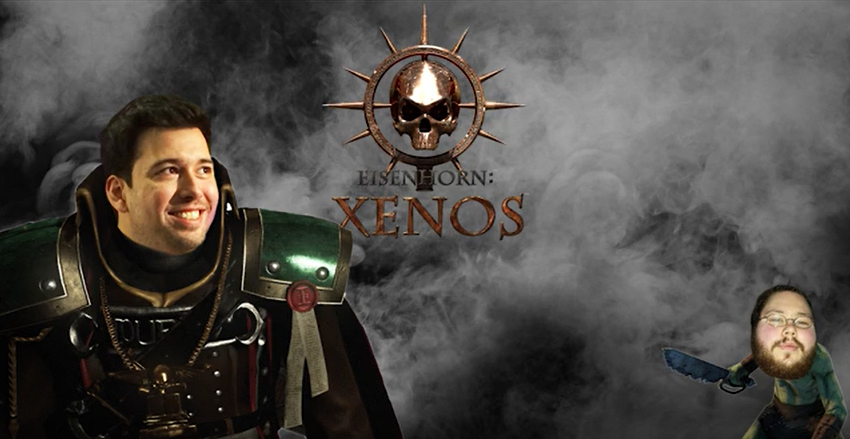